Ants are among the most difficult pests to control. With their complicated colony structure, ever changing foraging behaviour and of course large populations, successful ant control is a challenge even for the experts. Here at Residential Reports our experience combined with a range of specialist ant products allows us to get on top of even the most persistent ant problem

What ant control treatments do we provide?

Our standard treatments will stop ants getting into the house, but if you have a major problem, to get lasting control of ants, it is important to kill the queen (or queens) in the nest. Without the Queen laying eggs the nest cannot recover from a treatment. But with nests hard to find and some species having many nests in a colony, control can be difficult. We use a range of ant baits to eliminate nests. Ant baits consist of attractive ant food and a slow acting insecticide. The ants take the bait back to the nest and feed it to their nest mates (including the queen) and the colony is doomed. Baiting can take between a couple of days to 2 weeks to eliminate the nest, but it provides complete control.

Ants around the perimeter of the home have the potential to come inside, but more commonly they cause problems in outdoor entertaining areas or through undermining pavers. Control is achieved through a combination of sprays, baits and insecticide “sands”.

Ants around the perimeter of the home have the potential to come inside, but more commonly they cause problems in outdoor entertaining areas or through undermining pavers. Control is achieved through a combination of sprays, baits and insecticide “sands”. 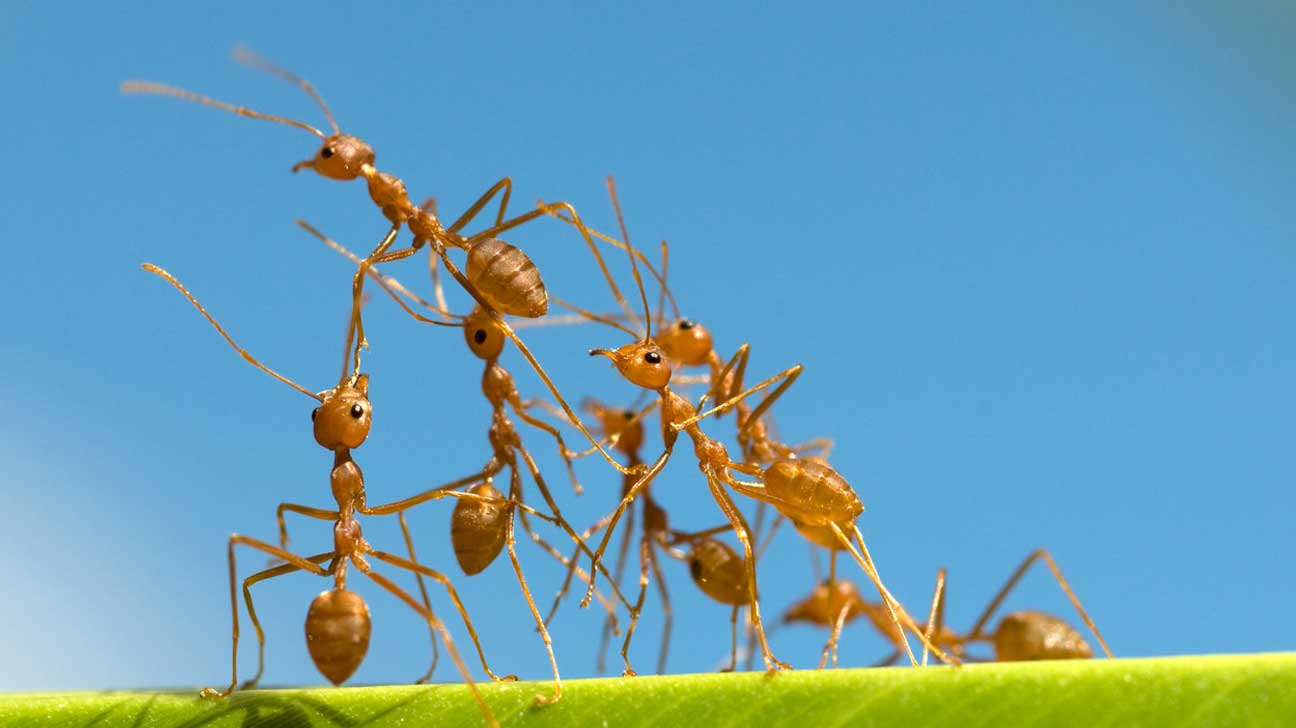 Biting ants in the lawn can bit a nuisance (and painful!), especially if you have children wanted to play outside. We can use a range of products (mainly baits) to get rid of ants from your lawn allowing children and pets to use the lawn safely. 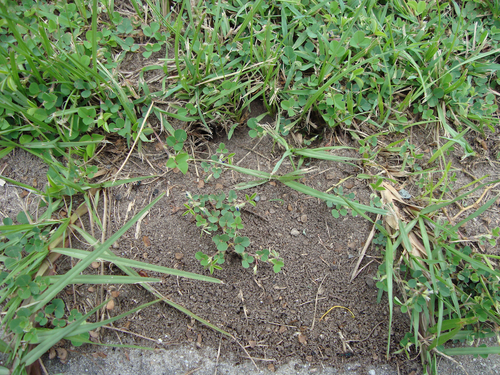 Tips for keeping ants out of the house

To reduce the need for an ant control treatment, there are some easy housekeeping tips that will make your home less attractive to ants

A bit more about ants...

There are thousands of different species in Australia but only around 10-20 commonly cause problems around homes and buildings. Ant colonies consist of a queen (which lays the eggs), larvae (young ants), workers (who do the foraging), soldiers (only in some species) and reproductives (the winged kings and queens that will fly off to start new nests).

The colony structure varies between species, some species have a single queen and a single nest (relatively easy to control), others many have multiple nests containing multiple queens. Such colonies have been known to spread over tens of kilometres!

The different species have different food preferences; some prefer sugar, some protein and other fat / oil. From a control point of view this is important as we need to choose the most attractive bait for the species causing the problem. But ants can also change their preferences throughout the year, making it even more challenging. Nevertheless ant baits are the best way to get complete colony control by targeting all members of the colony, especially the queen.

A word or warning… spraying ants with a household insecticide aerosol will only kill the ants you can see, it won’t kill the ants back in the nest. The problem will return. Also by spraying the ants with household insecticides before giving us a call can actually make our job more difficult – not only does it disturb the ants but they tend to be repellent, making it more difficult for ant baits to work (when we need to attract them to an area).

So if you have an ant infestation that won’t go away, just give us a call… 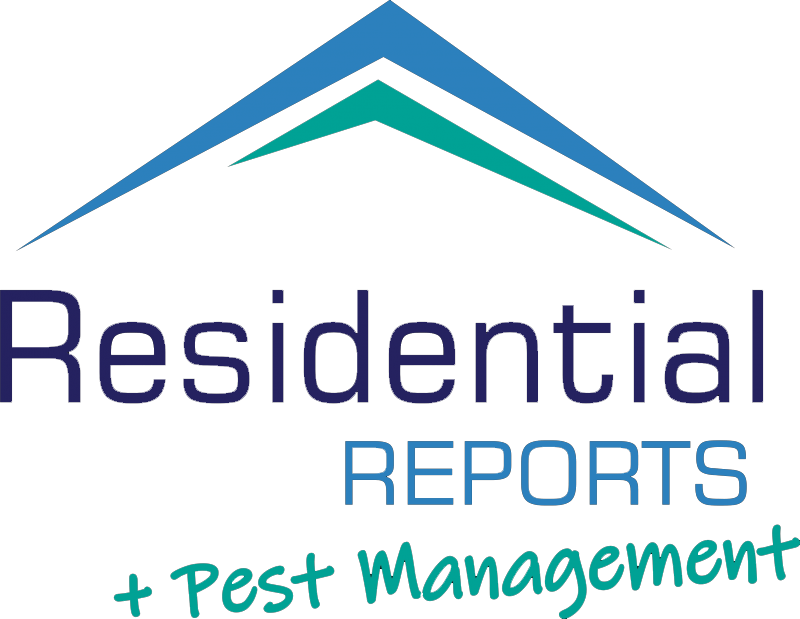 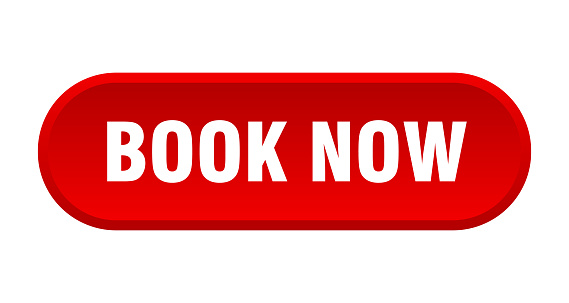 Just fill out the form below…